You are here: Home / Others / Autodesk General / Named User: A change that we probably ignored in Autodesk Subscriptions

When the first time Autodesk introduced the subscription model (formerly known as Desktop Subscriptions) I was wondering, why we have to log in to use a product? Is it because Autodesk wants the computer keeps connected to the internet, so it can check if the contract is still active? Why not Autodesk just give the activation code that allows the computer use the products for a limited time? I know that it’s possible.

The new licensing model is pretty complicated for many users and pretty unreliable. Sometimes the Autodesk Account is just failed to create a user and assign a license to him. It often conflicts with the internet security settings. In short, the old licensing model is simpler and better.

It’s because of the named user

Later I realized that Autodesk uses the cloud licensing because the subscription license is assigned to a named user. (Read: What is Autodesk Named User?). Now the software needs to know if the user has a license or not. 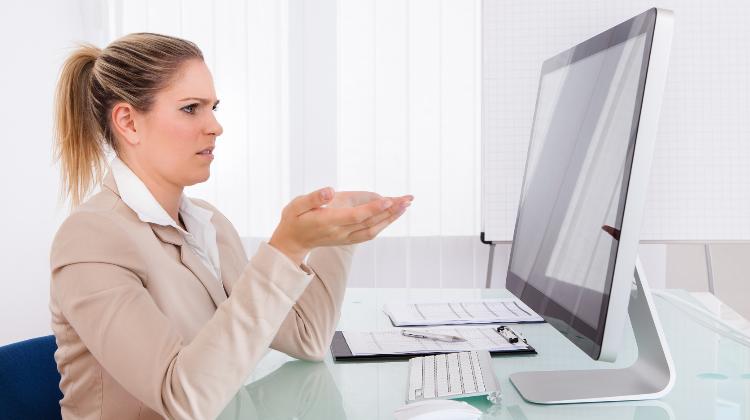 To illustrate this, consider this scenario. You have two part-time individuals—one works in the morning and the other in the afternoon. Because they are in the office at different times, they share the same workstation. This is a valid scenario with a perpetual license. However, with Desktop Subscription, because the software is licensed to a named user and it is only possible for one license to be activated on a workstation, this would not be a valid scenario. Each user would require his own Desktop Subscription license and workstation.

It means that a company might need to purchase more seats than if they are still using perpetual licenses.

Is it possible a computer is used by multiple users in a work environment? Yes. It probably doesn’t happen in many companies, but many of our customers have this setup.

The first scenario mostly happens in a company that has work shifts. Japanese automotive companies in my country can have 2 or 3 shifts. More than one engineer can use the same computer for work.

The second scenario is when they need a software but they don’t use it often. I’ve seen a company set up a computer that anyone can use. AutoCAD is a pretty good example. In many manufacturing companies, they use 3D software like CATIA, NX, SolidWorks and Inventor. However, they still need one or two AutoCAD to open DWG files. They do not use it every day.

It means that that company needs to purchase multi-user access license or purchase more seats for each user. It means more expenses.

Steve Johnson wrote a series of posts about licensing cost when you switch from maintenance to subscription. You can read it in this posts summary. However, it can be more expensive if your company requires multi-user access.

Is Your Company is Affected by the Named User?

If yes, purchasing multi-user subscription is your best choice. However, if you have perpetual licenses, this is another reason why you should keep it.

I want the video course 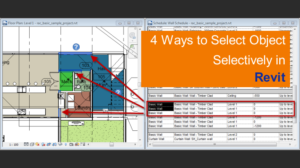